After a failed vision screening revealed that she was blind in her left eye, Chelsea Elliott spent the next few days making trips to eye doctors in an attempt to determine the cause behind her vision loss: Coats’ disease. Two years later, Chelsea failed a required hearing test at her elementary school and discovered she was deaf in her right ear. After learning about Helen Keller in school, she boldly declared “I’m half blind and half deaf, I’m half Helen!” The nickname has come to define her life’s work. Using her college graduation money, Chelsea founded half Helen, a nonprofit organization dedicated to improving the vision health of adults and children who lack equitable access to eye care.

Since 2013, half Helen has screened more than 60,000 low-income children for vision impairment. Recognizing that families weren’t able to access treatment for their child’s vision impairment, half Helen built a 32-foot mobile eye clinic, called optical Prime. optical Prime has two exam lanes and the capacity for two licensed optometrists to provide care to 7,000 children and adults annually. One exam room has the same equipment as a brick and mortar practice. The other, smaller exam room is outfitted with the Marco 610 micro refraction workstation to maximize space on the mobile clinic.

optical Prime brings comprehensive eye exams and prescription glasses directly to patients. During the school year, half Helen partners with Title I schools to provide eye care to children with the least access. On Fridays and during the summer months, half Helen partners with federally qualified health centers to serve adults who could not otherwise access eye care.

optical Prime is increasing Central Texans’ access to vision care. Whether it be improving a child’s ability to do their homework or helping someone become a safe driver, the impact of glasses on an individual’s life is monumental. When George put on his new glasses for the first time he exclaimed “Wow!” He was amazed at his newfound clarity. George had been wearing the same pair of glasses for three years. The only way he could see distance when driving was by wearing his glasses pushed down on the tip of his nose. He was very excited to get a new pair of glasses that worked. George is one of many who needed care but did not have the resources available to access care without half Helen and optical Prime.

Would you like to get involved with half Helen? half Helen is currently looking for licensed optometrists to fill both part-time and full-time positions. If you are interested contact Chelsea Elliott at chelsea@halfhelen.org. You can also get involved by donating to half Helen during Amplify Austin. Amplify Austin, the biggest local giving day in Central Texas, is right around the corner on March 2-3. half Helen’s goal is to fund eye exams and prescription glasses for an entire school. You don’t have to wait until March 2 to make a difference: Donate today and Amplify a child’s Vision! Plus, all donations, up to $20,000, made in support of half Helen during Amplify Austin will be matched by the Jack Foster Family Foundation. 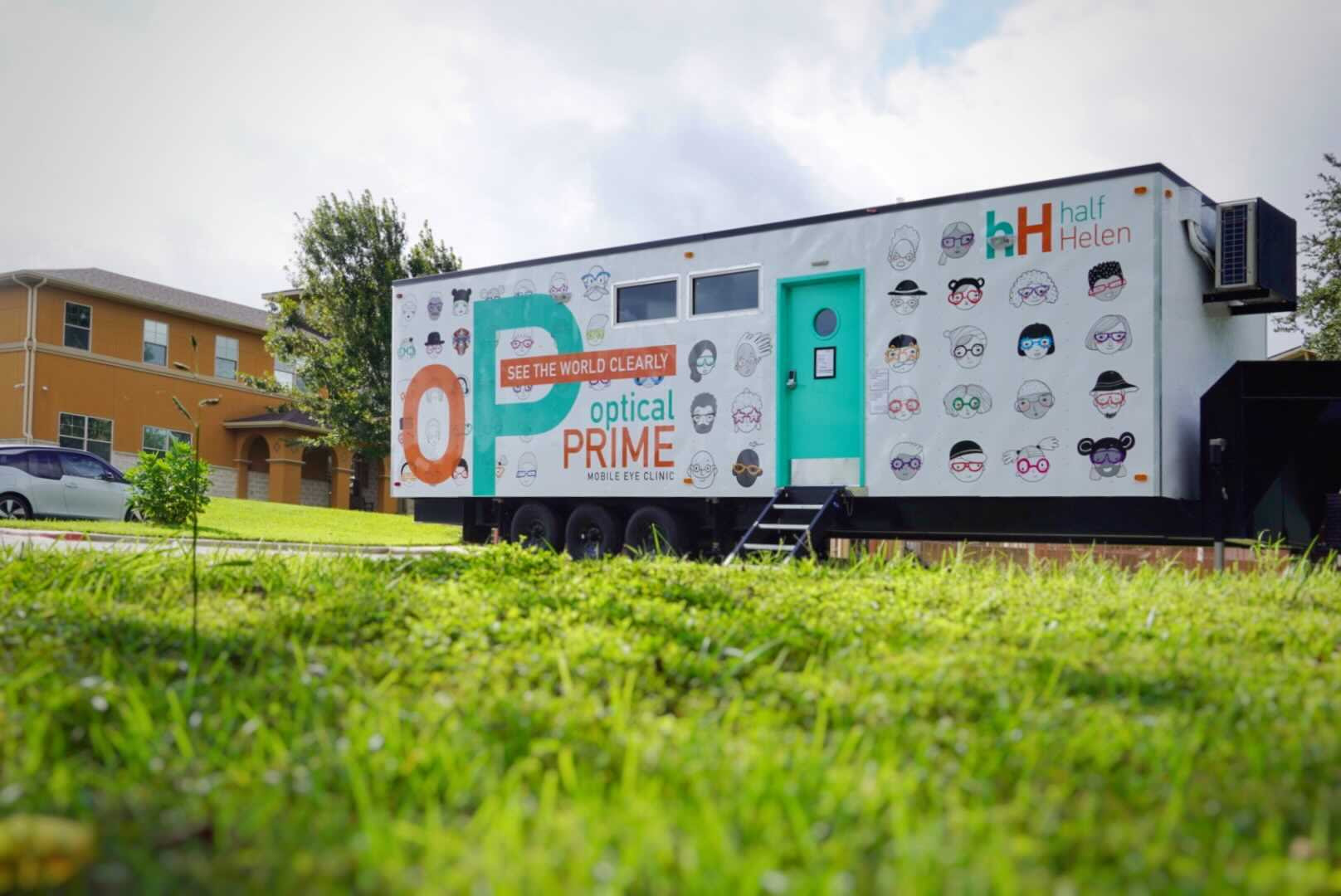 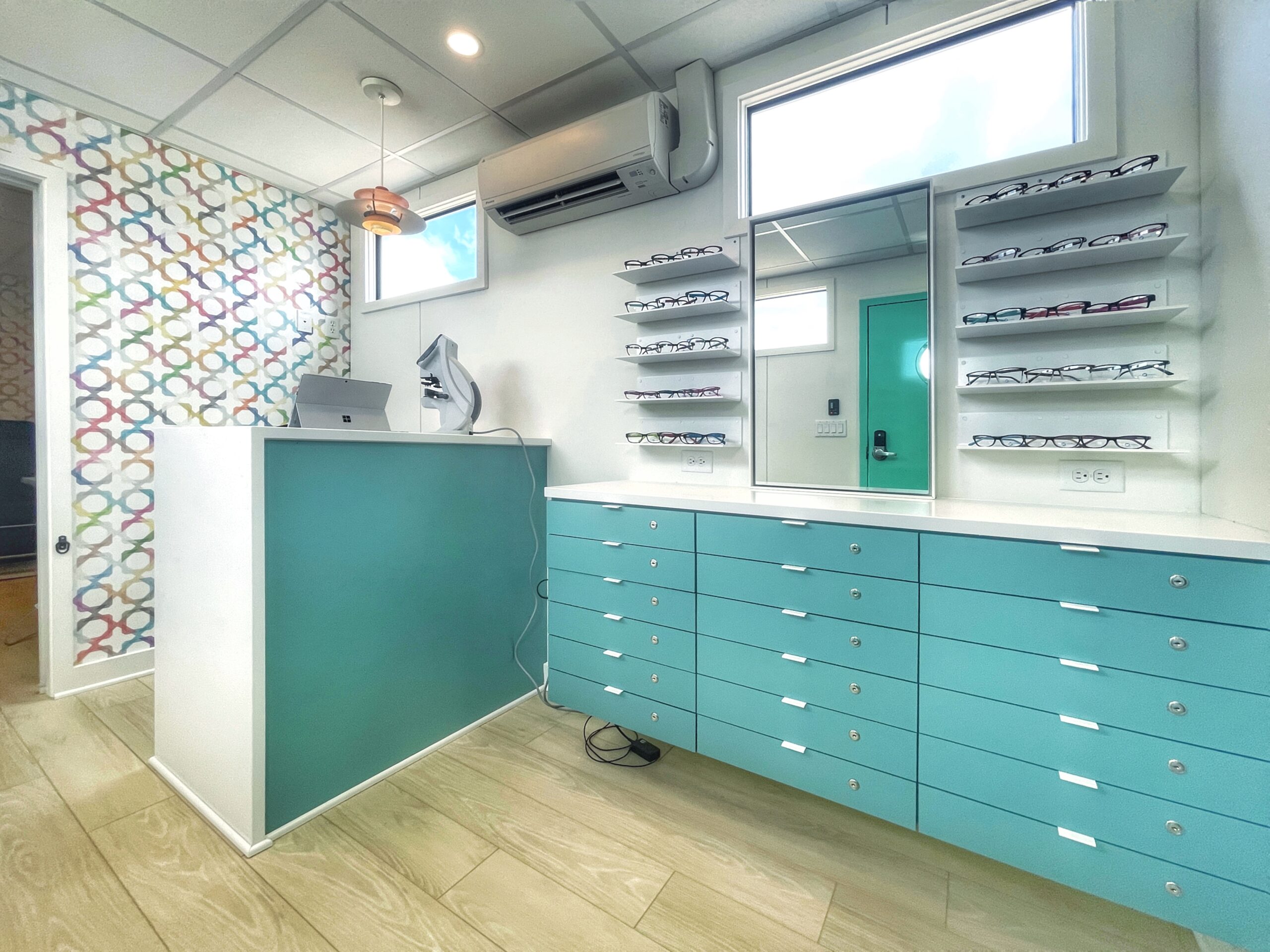 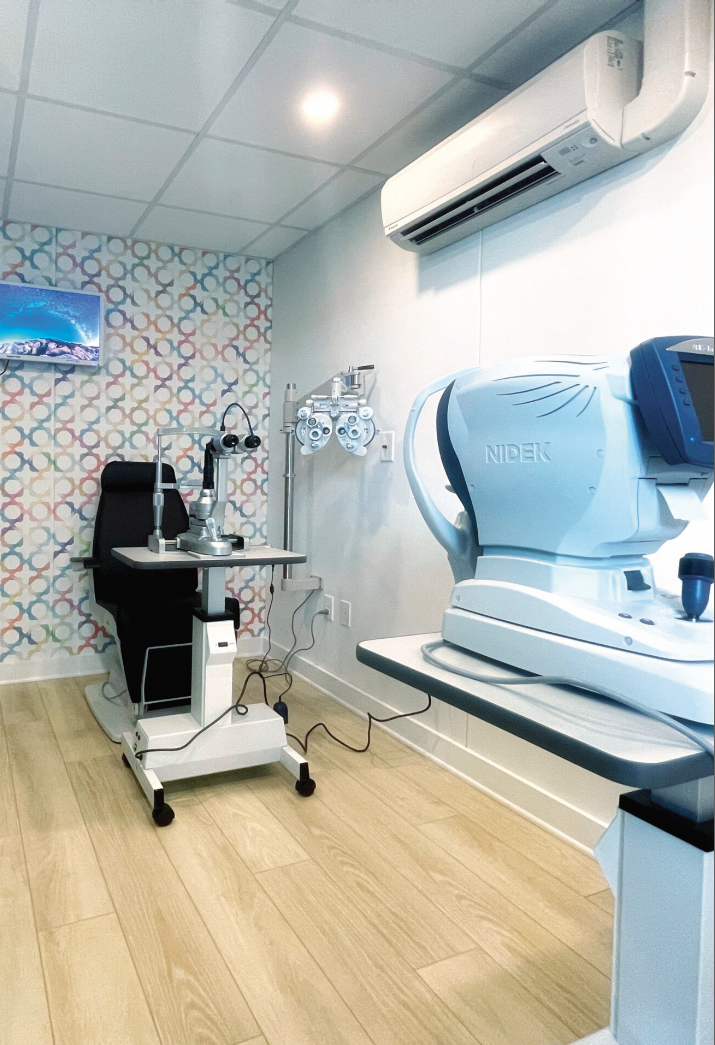